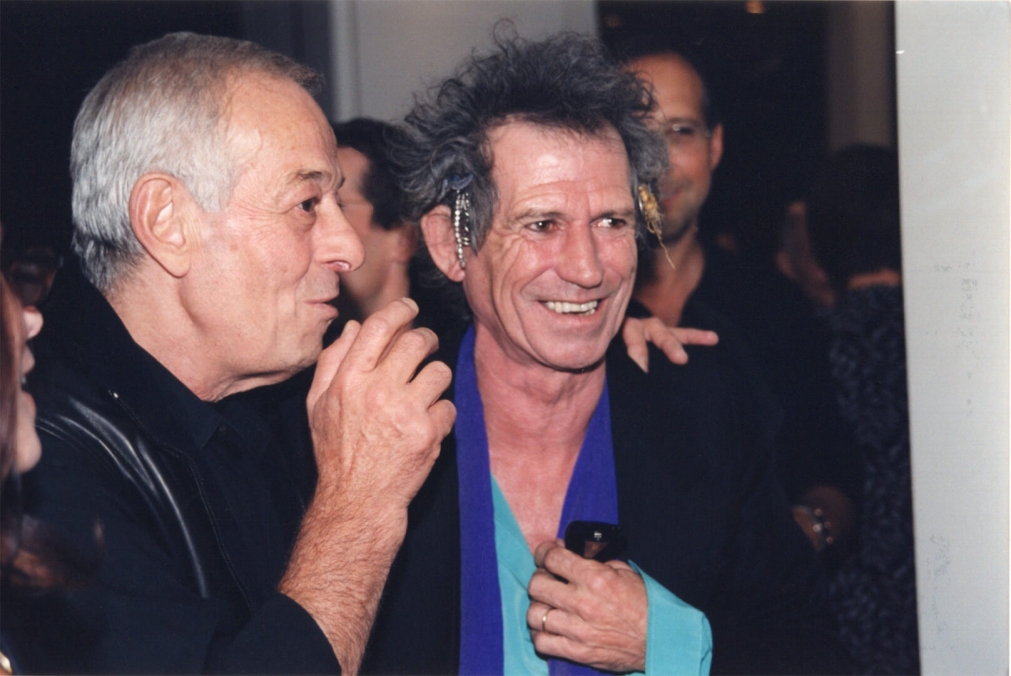 A SUCCESSFUL 10 YEAR COLLABORATION THAT INTRODUCED THE WORLD OF MINAS.

A cooperation with a prominent Danish brand had begun and major exhibitions took place, in Copenhagen (1996), New York, London and Paris in 1999. Minas designs where sold through Danish brand and their stores, meanwhile remaining the only external designer, maintaining his name and brand identity. Minas was the only non-Scandinavian designer at the time. He later cooperated with Royal Copenhagen to create a series of porcelain and, together with the Danish brand to produce a limited edition wrist watch. This cooperation came to an end in 2000. 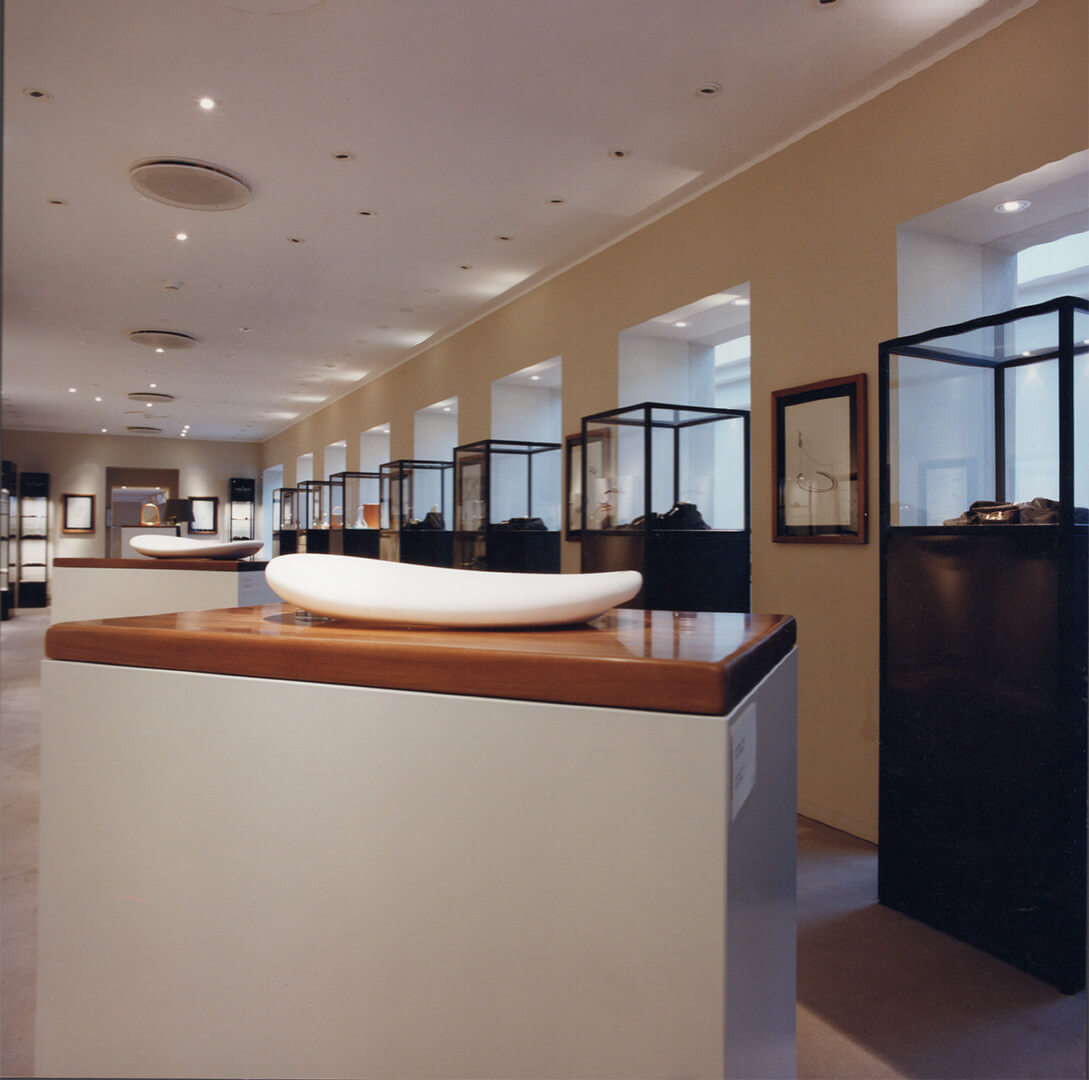 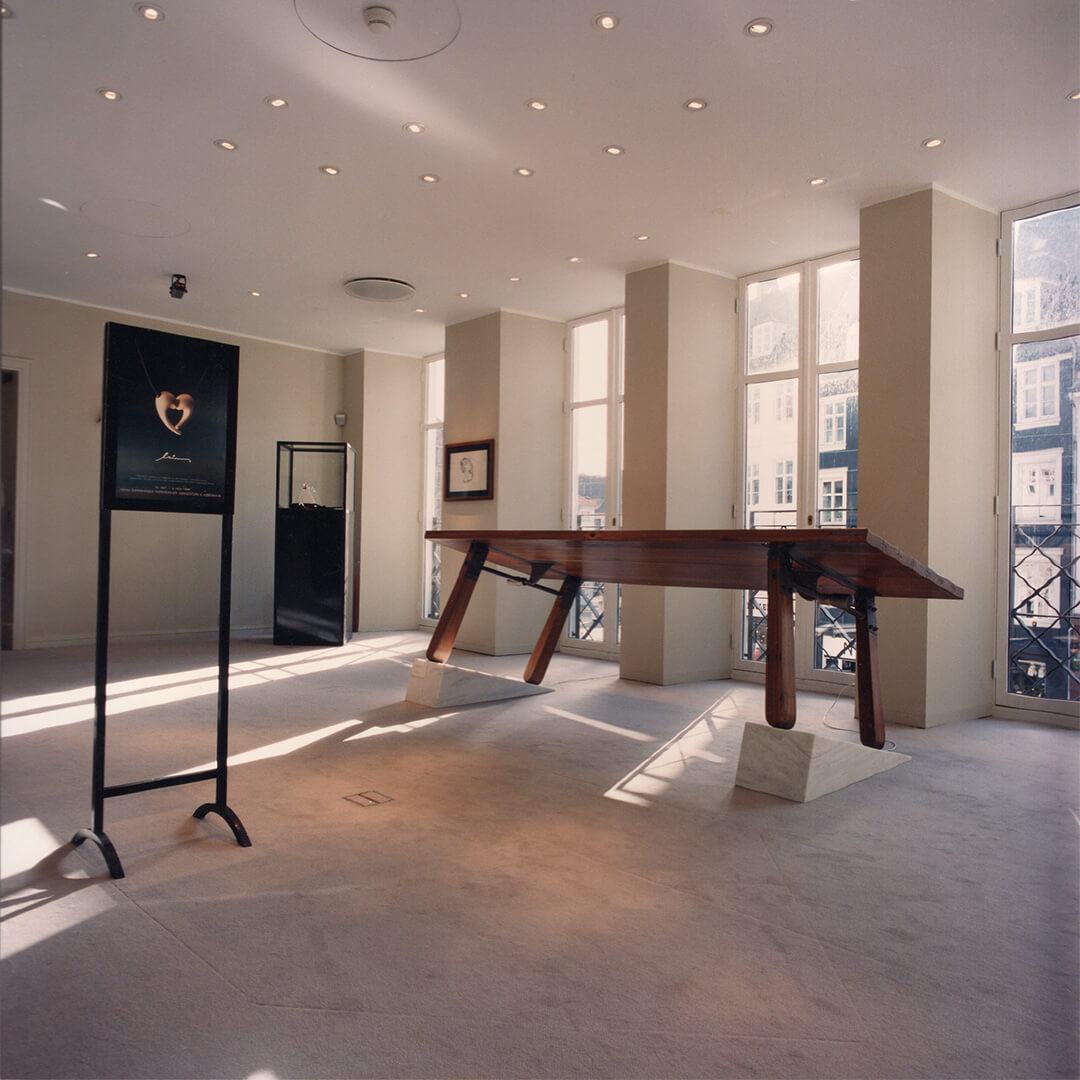 GO BACK TO TOP
1998
THE MYKONOS SHOP
NEWSLETTER SUBSCRIPTION