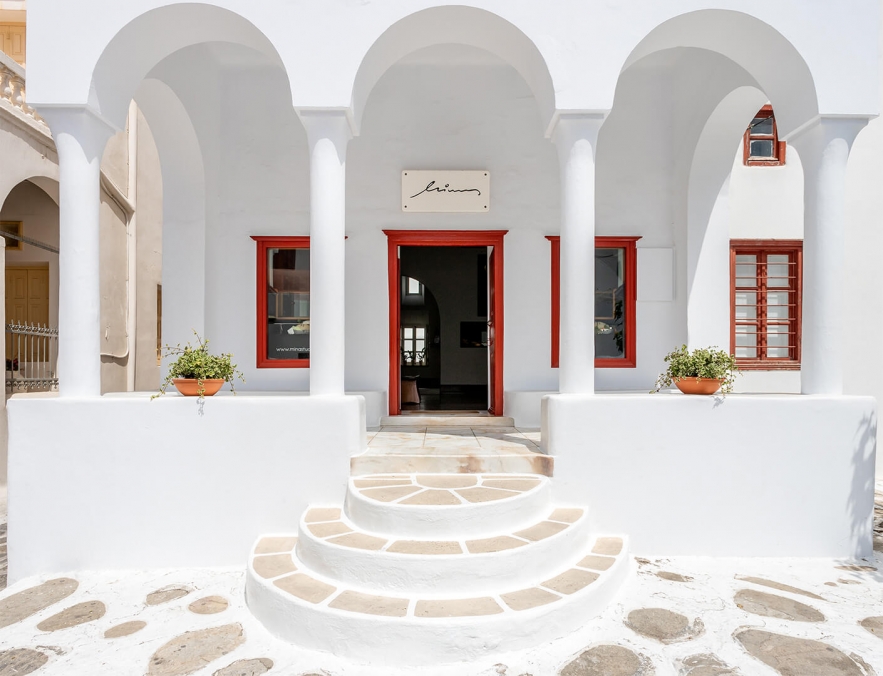 THE FIRST STORE IN MYKONOS.

In this decade of creative exploration, comes the opening of his first official store on the island of Mykonos (1998). The building chosen was one of the last remaining historical locations on the island and belonged to a prominent hero of the Greek revolutionary war, Manto Mavrogenous. Constructed in the 17th century, it remains one of the few emblematic buildings, a perfect host for his first store. The store and location are a trademark for the island and we intend to keep it that way for many years to come.

"Mykonos is my passport to the world" 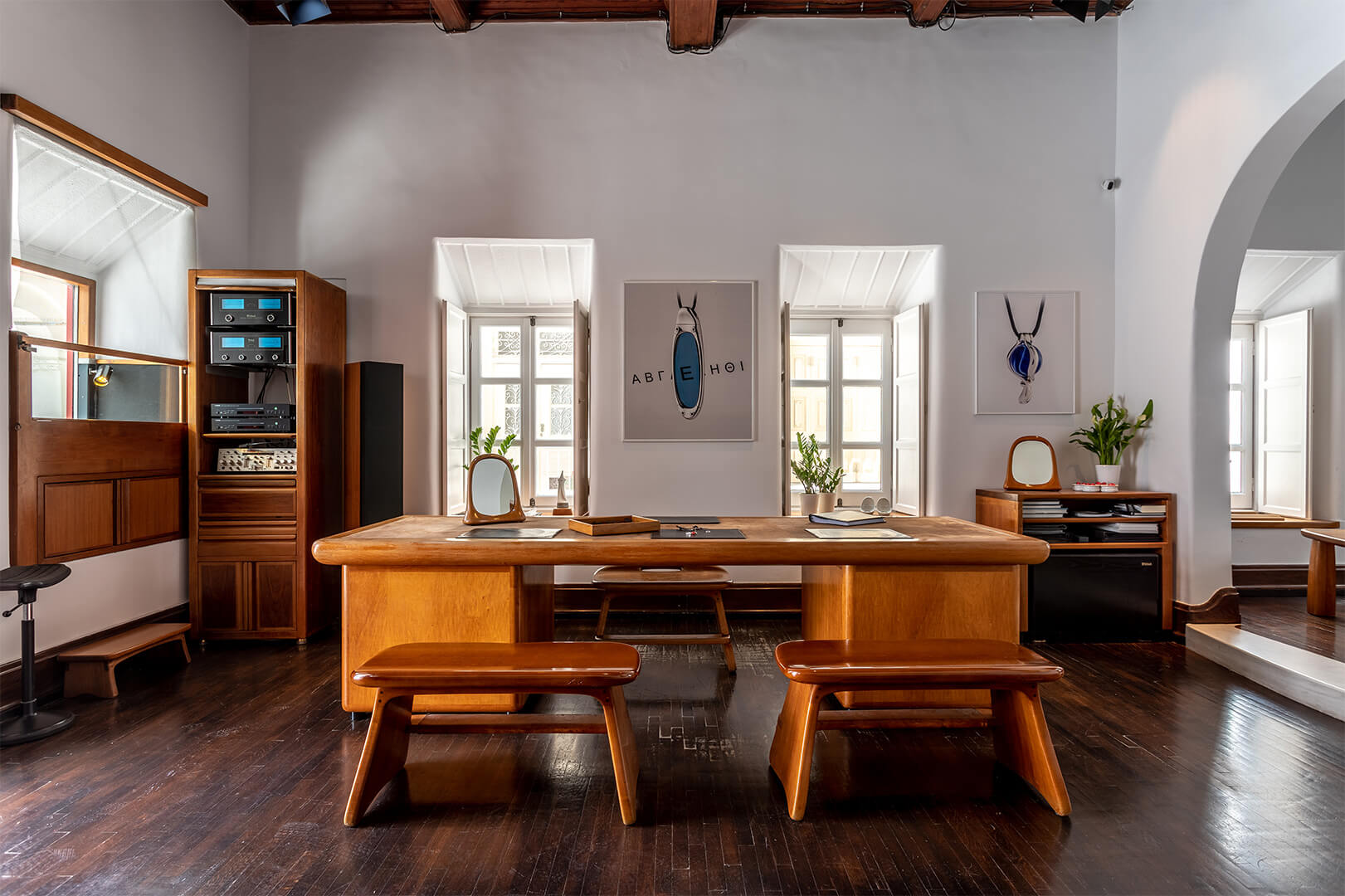 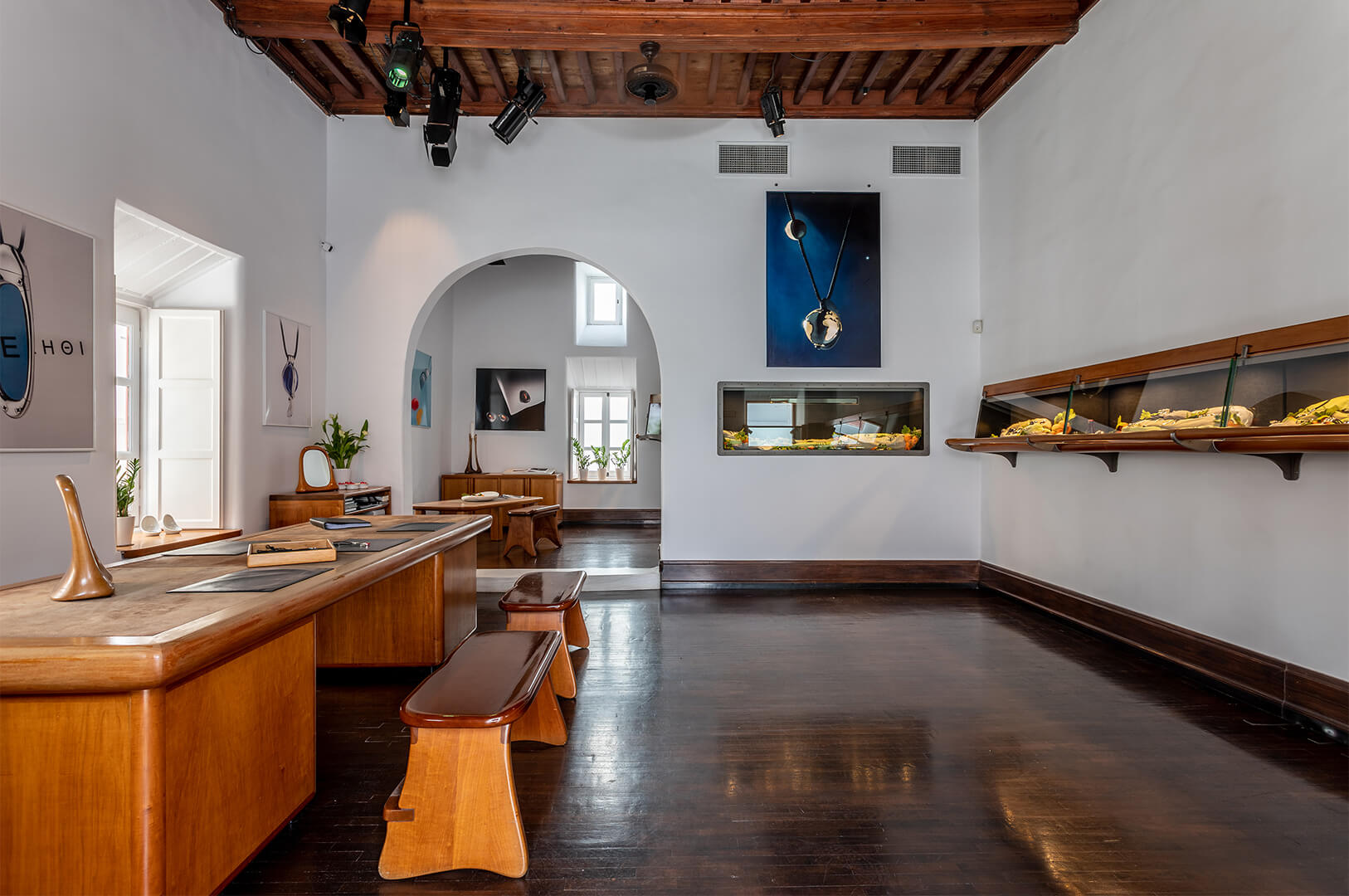 GO BACK TO TOP
2004
A RENASCENCE
NEWSLETTER SUBSCRIPTION